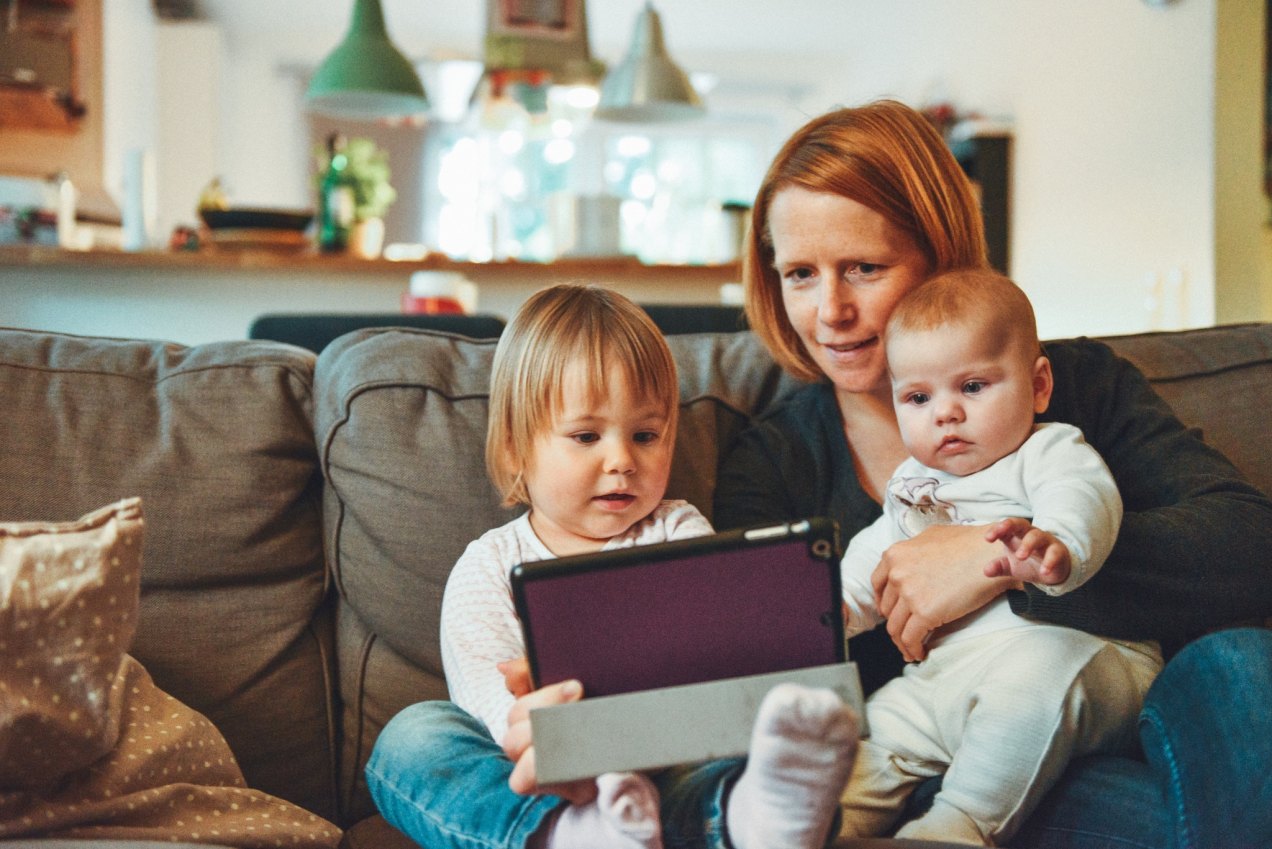 Every time I start a new company, people ask me why. So I decided to share with you my reasons to found Saferize and explain the rationale behind it. After reading this article, I hope you will agree that Saferize will make the world a better place. Yes, no BS, we really believe we will do so.

Both founders, Renato Steinberg and I, Gustavo Guida Reis, are parents and we became more and more uncomfortable with what our children are doing online, the time they spend in front of a screen and who they talk to. We spoke with many friends and every parent we know share the same concern.

We investigated the current solutions, implemented a few of them ourselves and became more and more frustrated because none of them actually deliver what is promised. They are either hard to implement (even for us who are very technical), or they interfere too much on the activities we permit our kids to do. Plus, no solution talks to each other and we end having many things working independently from each other, making hard to manage permissions from various devices and applications.

So after trying the current solutions, we decided to study ways to provide proper parental control. For us, a good solution needs to:

And we believe we got something that will work! Our A-ha moment was to understand that we need allies to fight this battle. And there is a stakeholder that was left behind: companies (content providers and developers). You see, this fight has been taken by antagonizing parents and companies. For us, the only way to have something impossible to be bypassed is to bring companies to work alongside parents. But you might ask “Why a company should implement a feature that could reduce its usage?”. That’s a fair question, but it’s based on short-term thinking. Yes, companies might reduce their product use in the first place, but they increase long-term use and avoid future liabilities as I’ll explain below.

But before I get there, let’s not forget that we saw this movement happening before in other industries. Past initiatives such as CARU prove that companies can self-organize and collaborate to protect children against fishy advertisement.

For content providers and developers, offering parental control on their apps means establishing an open channel with parents. By doing that, companies prevent parents to uninstall or block their app usage because felt uncomfortable with any single feature, for instance: the time their kids engage with it. This churn, by the way, usually has a cause that is opaque to companies.

Maybe it’s better if I give you an example. My kids love to play a game called Slither.io. I admit, sometimes I also play it because reminds me the old Nokia Snake game! Anyway, Slither.io is a game played through the browser and I’m not willing to set a time limit on the whole the computer because they might use it for homework or for other educational purposes. Plus, even if I added a time limit on the computer, they can switch to the iPad. So I would need to set a limit for the iPad as well, but is the same situation: they can use it for educational purposes. You see, today it’s impossible to solve this without Slither.io collaboration. On the other hand, if Slither.io was using Saferize, I would set a limit to my kids Slither.io account, so, no matter the platform (computer or iPad), they would have a time limit. And this limit would work even if they switch connection, borrow their friend’s device, etc. Because Slither.io doesn’t use Saferize, I blocked it on all my devices, so at least I’m be sure my kids will not be able to play on them. Slither.io lost three users (four counting me!) and doesn’t even know why that happened.

Besides Companies, another stakeholder that is important is the Government. The good news is that governments are already paying attention to child online usage and, more specifically, to their online privacy. In fact, US has a very strict law called Child Online Privacy Protection Rule (COPPA). It regulates how companies should treat data collection and data management from kids. In one sentence, this law states that, in order to collect and sell any data point from users under 13 years old, companies need their parents’ permission. To be clear, not only apps designed for kids must comply. Facebook, for instance, doesn’t allow children under 13 to use its service because of COPPA and Yelp got a $450k fine because allowed kids to use its service without parental consent.

The Federal Trade Commission (FTC) is responsible for COPPA and fined companies such as Disney ($3MM), Path ($800k), InMobi ($950k) and many more. For each violation, meaning each child that had their data collected and/or sold without parental consent, the company can be fined in up to $40k.

An even stricter law is coming to Europe, called General Data Protection Regulation (GDPR). Fines will be huge: up to 20 million euros or 4% of the violator global annual revenues, whichever is higher. After the sad episode a few weeks ago when a 17 years old kid in China played a game called Honour of Kings for 40 straight hours and suffered a stroke, I wouldn’t be surprised if China starts with similar law.

And to be clear, doesn’t matter where the companies are based, if they serve users from any of the locations with those laws exist, they must comply or face the consequences.

With all of that being said, Saferize mission is to offer to companies an easy-to-implement parental control solution, so kids can safely enjoy internet and apps with their parents’ permission and supervision.

It’s a win-win-win proposal: kids are protected; parents are in control and can supervise what their kids do online; companies can reduce churn and avoid fines and other sanctions by becoming compliant to the available laws.

Our product is being developed right now and we would love to hear your thoughts! If you are running a software company that serves kids, please get in touch and help us develop something that would fit your needs.